I attended ACCP9 in Seoul, Korea from 26th to 28th September 2009, with my two colleagues from Kulliyyah (School) of Pharmacy, IIUM; Mdm Halimah Bux & Mdm Zaswiza. ACCP Conference is held annually in ASEAN countries. The year before (2008), I attended ACCP8 in Surabaya, Indonesia. It was my first experience participating in an international conference. I presented a poster there. A great experience, I can say. Then, I aimed to present orally in the next conference. Luckily, my abstract was accepted for ACCP9 in Seoul. 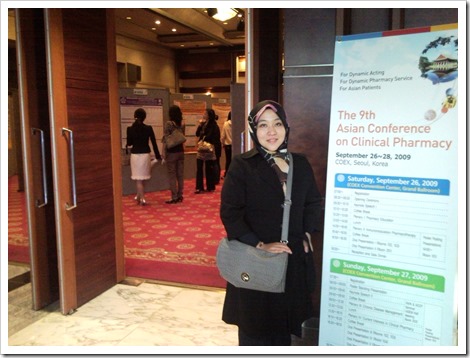 The conference is held at the COEX Convention and Exhibition Centre (a.k.a COEX) in Gangnam neighbourhood. A primary business area in Seoul. On first impression, it reminds me of the Kuala Lumpur Convention Centre and its surrounding area in Malaysia. Little that we know that Gangnam later become famous worldwide due to the Oppa Gangnam Style phenomenon. 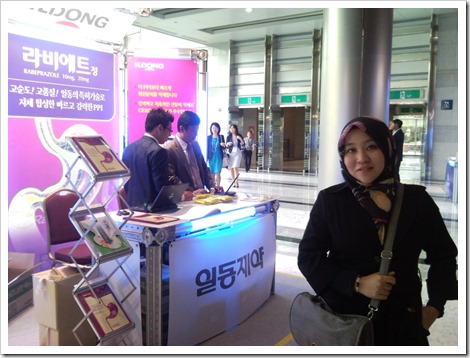 Exhibition booths by pharmaceutical companies. Almost all brochures in Korean language. Could not understand a thing, except from wild guesses by looking at the drug vs placebo graph. 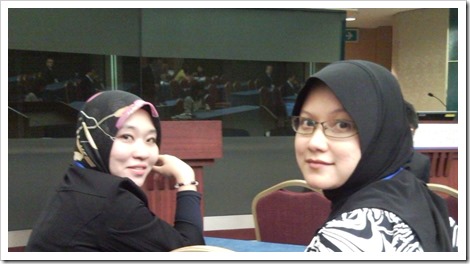 There were 8 presenters including myself during the afternoon session. We were located at the first floor, in one of the seminar rooms. All of us presented researches under the theme Pharmacokinetics and Pharmacodynamics. I met other presenters from USM Penang, Univ of Illinois at Chicago USA, and a few others from Korea. The MC/judges are from Korean local universities. 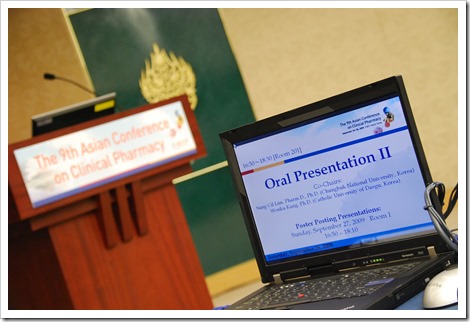 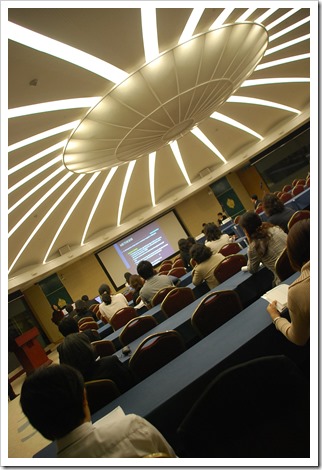 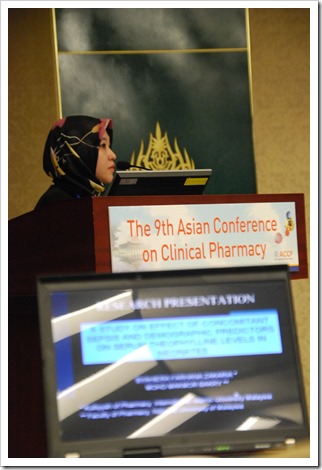 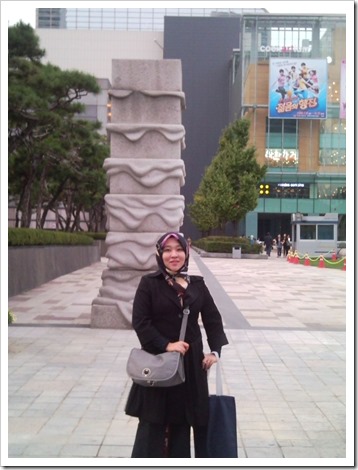 In front of Hyundai Department Store. Felt so relieved after presenting. 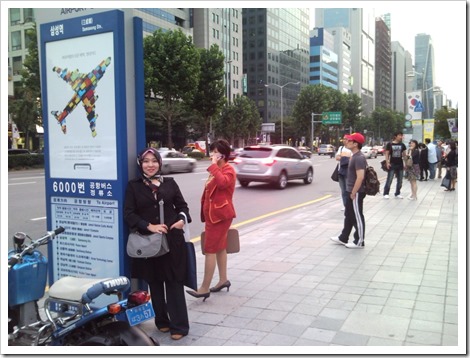 On my way to the place we’re staying.