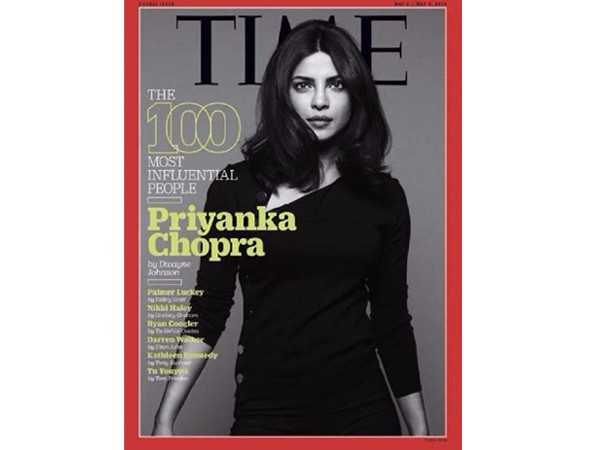 I have to admit, Priyanka Chopra is my current girl crush. Besides being so gorgeously beautiful (she won the Miss World 2000), I admire her talent in Quantico the American high-ranking TV show (where she become the ass-kicking FBI recruit), her attitude, her determination. She also juggling her career between U.S television and Bollywood at the same time (She shoots Quantico in the U.S./Canada 5 days a week, and fly to India to shoot Bajirao Mastani during the weekend – which she won the Best Supporting Actress through the film). How do you maintain the energy, girl? She said: “Of course I get tired. But I am a professional. This is my work. I had to deliver what I signed up to do” 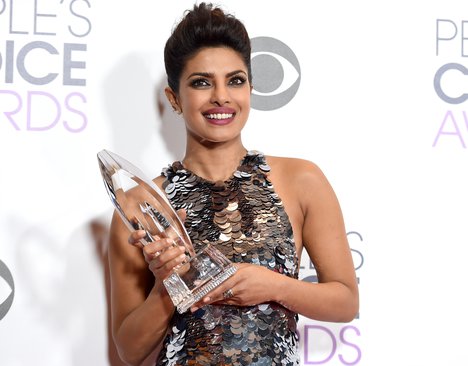 In one interview, the quote that I love so much is this:

I want to break stereotypes. I wanna go where no woman has gone before. It might be a scary path. It might be a path that no one has taken. But at least it’ll be just MINE.

Besides being an award-winning actress and singer, she also started her own foundation ‘The Priyanka Chopra Foundation for Health and Education’ where she donated 10% of her income. She wants to help young Indian girls continue their education (due to poverty, some families in India had to choose to send only their son to go to school as they see it is a better investment). “Education has been always very important to me”, she says. She believes that ‘no child should be denied a dream’.

This multi-talented woman is truly using her power and influence to a good cause. You go, girl!